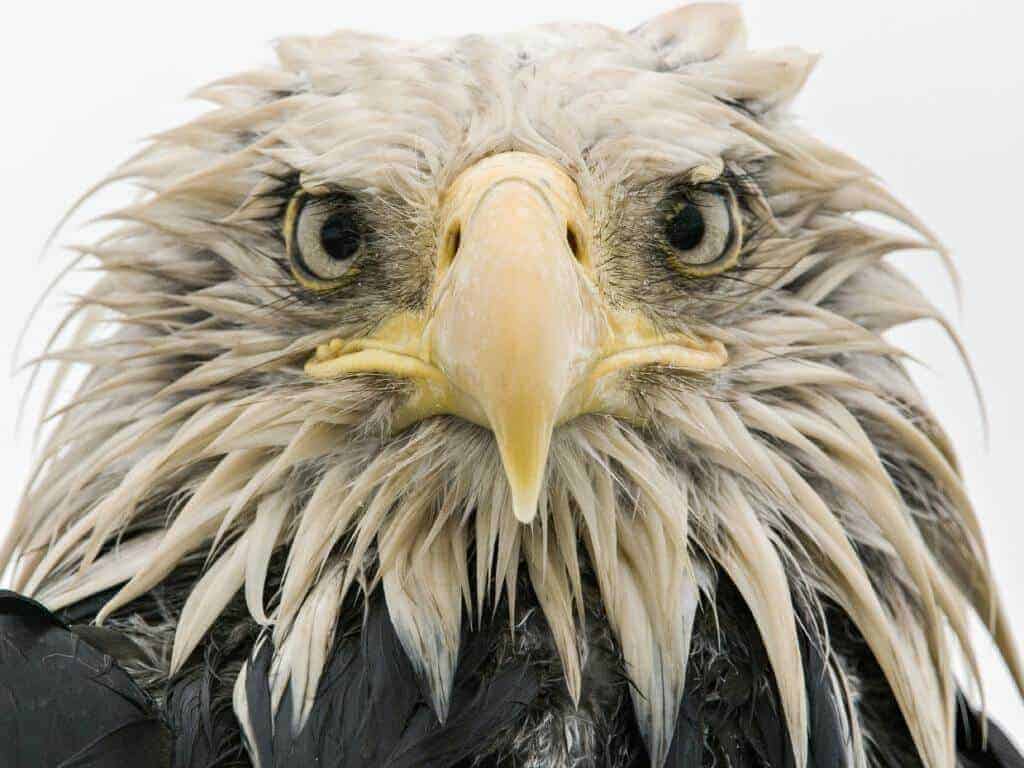 Greetings all you super folks out there, and thanks for dropping by.

What do I do?
I love to WRITE, TELL STORIES & CONVEY TRUTH
- specifically on TRUE CRIME

I am telling MY story of what I consider to be the
Crime of the Century!

Having been a victim of serious crimes three times during my life, commencing when I was an innocent child of only 7 or 8, I consider this burden to be much more than any person should bear ... most especially when not one, but all three of these crimes was not satisfactorily pursued by the police, but instead the three separate perpetrators completely escaped any form of punishment for their actions - due to corrupt, inadequate handling of the cases, and an unjust justice system!

My attempts at gaining justice has to date fallen on deaf ears, even when one of the crimes was opened as a Cold Case in 2014, merely to be closed again without success, but I shall not cease making every possible effort to gain what is my right as a citizen, and that is the protection of the police force, and justice through the legal system.

“The purpose of the Criminal Justice System (CJS) is to deliver justice for all, by convicting and punishing the guilty and helping them to stop offending, while protecting the innocent. It is responsible for detecting crime and bringing it to justice; and carrying out the orders of court, such as custodial punishment”. http://frontline.cjsonline.gov.uk/

How did this all become so lopsided in my cases?

That is what I speak about, and that is what I intend to unravel.
Come - share with me...
...as I write my Books, produce my Podcasts & Videos,
with an end goal of creating a Movie!

'Crime of the Century' is an idiomatic phrase used to describe particularly sensational or notorious criminal cases.
Why do I believe that the crimes against me earn the title of this distinction?

To quote some words from Time Magazine:
"The Crime of the Century must strike at the most undefined and thus most vulnerable part of the soul: it must touch the messy unconscious, where all kinds of emotions meld into each other. Pity and envy are involved; desire and revulsion; fear and sometimes schadenfreude(*). And while each person has his or her own brew of emotions, we all recognise them."
(* - pleasure derived by someone from another person's misfortune.)

Do you believe in miracles?

Lots of people do ..... I do!
But, I also believe that we have to make our miracles happen ... sitting idle and waiting for things to drop into your lap just doesn't work.
So, after a large portion of my lifetime has swept me by, I have now decided I need to take the plunge, dive off the cliff ... and fly! - and in so doing expose a great deal of dreadful True Crime that has been hidden away in Police archives - or even worse, has been shredded!

We all endure trials and tribulations in this crazy thing called 'life' ... some more-so than others. I have a great many stories to tell, taken from my own experiences in life, and I would love to share them with you.

Truth is stranger than Fiction

Mark Twain is quoted as saying:
“Truth is stranger than fiction, but it is because Fiction is obliged to stick to possibilities; Truth isn't.”

My stories are the truth; impacting and littered with a vast array of emotions - sometimes warm and loving; at other times the cold harsh reality of crime oozes forth. Dreadful cruelty, emotional despair, crime, fraud, love and happiness are all entwined. The characters are many; detectives, police, family, lovers, friends and rogues, to name a few.

Writing my stories has a second purpose, other than the creative aspect - and that is to use them as stepping stones, reaching greater heights and volumes of people, and in so doing to gain a 'voice' against the Tyrannical ways of the so-called 'justice' system, that is so unjust and cruel that the system tends to dish out a harsher, more cruel crime than did the original perpetrator!

I will be conveying my stories in several formats; that of written text, sometimes pod-casts and also the occasional video. Often I will scatter my writings with pictures, to help bring home the mood.